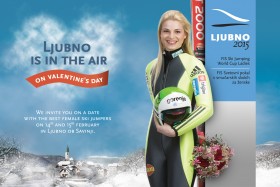 The love for ski jumping is limitless, Author: Rajko Pintar President of the Organizing committee 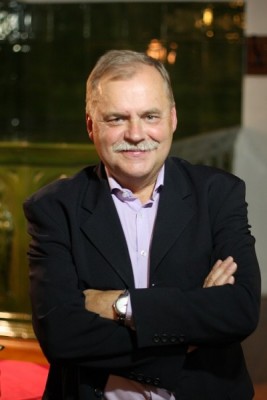 Last year’s relocation of the competition from Ljubno to Planica revealed several aspects why such measure for this level of competition is of great relevance. It was clear that the organisers from Ljubno were well capable and competent to organise a World Cup event also in a completely different environment from their usual one. In Planica they had the most modern ski jump at their disposal, even though the venue was in a way still a construction site. When you are able to host such an important World Cup competition at a venue, which you have successfully transformed from a construction site into a spectacular arena, you can’t help but feel proud. Even more so if you are able to fill it with lots of cheering fans, and are on top of it all also awarded with sunny weather, making the competition even more enjoyable. Nevertheless we all felt that something was missing. What was missing in Planica was that absolute and indefinite welcoming and warm feeling, which all the competitors, coaches, officials, media and fans get in Ljubno. It is exactly this feeling that prevails over minor imperfections due to modest infrastructure. In February 2015 the Ladies’ World Cup ski jumping competitions in Ljubno will once again attract viewers at home and across the world to fully enjoy this spectacular event. Results don’t come without love and commitment. The love for ski jumping and flying remains limitless in Ljubno.